Allegheny County Police Superintendent Christopher Kerns said the officers were responding to a call about a man experiencing a mental health crisis.

Bishop Brandon B. Porter with Greater Community Temple has identified the grievously wounded officer as Geoffrey Redd, a member of the Bishop’s church and director of the church’s security team.

Wesley Ruiz, who was in 2008 convicted in the death of Senior Cpl. Mark Nix, died by lethal injection after the U.S. Supreme Court earlier in the day denied his appeal.

Memphis Officer Critical After Being Shot

According to the Memphis Police Department, the officer was taken to Regional One Hospital in extremely critical condition. The other individual was pronounced dead at the scene. 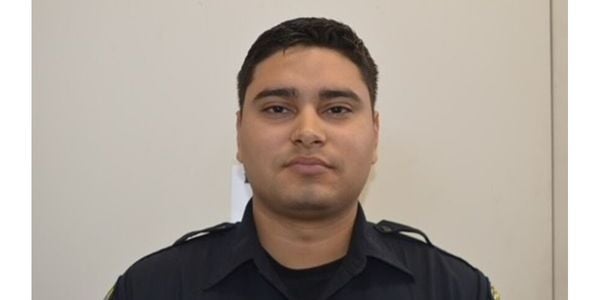 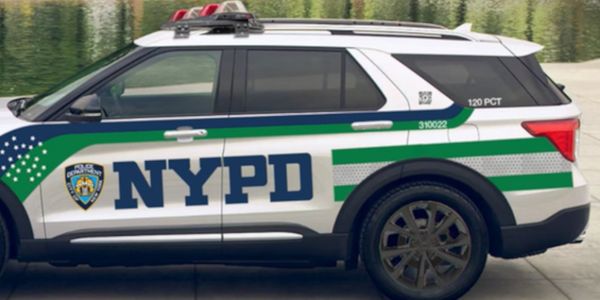 The updated vehicles will include 360-degree interior camera systems. Highway patrol vehicles in the fleet already have in-car cameras, but the rest of the fleet does not. The updated ones will be able to capture more, with the 360-degree filming capabilities. 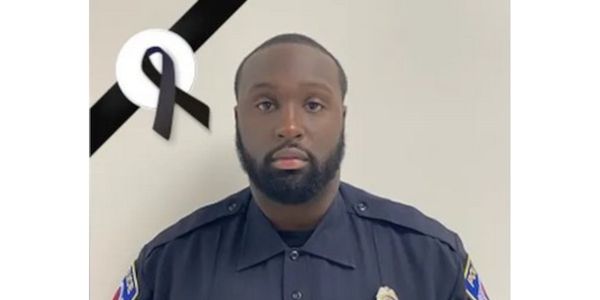 Master Patrol Office Clarence "CJ" Williams had been called to help with a traffic stop and foot chase when he suffered a "medical episode" at the scene and died.

"In my judgment not a single kick, punch, baton strike, Taser activation, or use of pepper spray can be justified under the law," Dunphy writes. 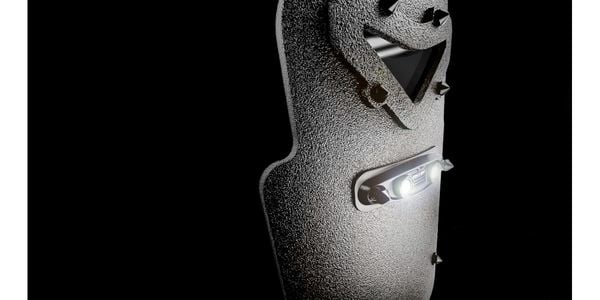