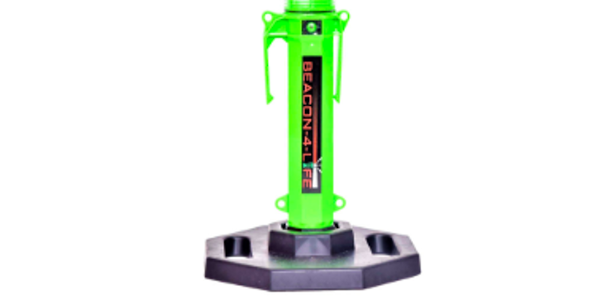 The Beacon-4-Life from Life Safety Lighting was created by a first responder to provide advance warning of an emergency scene using safer and eco-friendly state-of-the-art LED lighting technology. 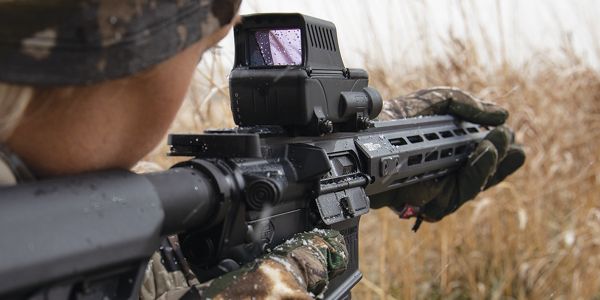 Meprolight’s new Mepro Foresight is infused with the latest optic technology offering a heads-up display with key operation data and allowing shooters to easily zero and store up to 10 zeroing profiles for 10 different guns and/or loadouts, regardless of caliber. 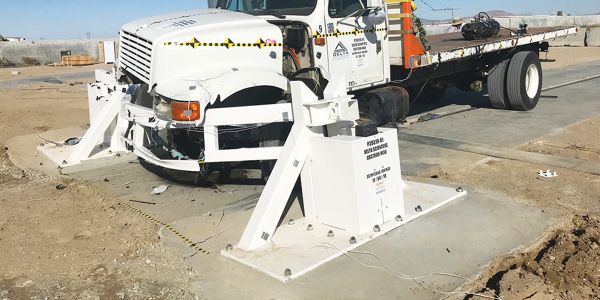 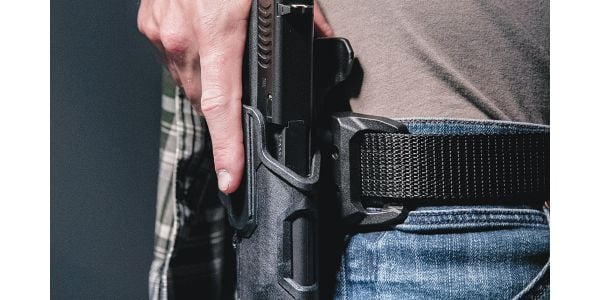 Blackhawk has expanded its popular line of T-Series holsters with the introduction of a Level 2 Compact (L2C) version engineered specifically for the SIG Sauer P365 pistol. The new Blackhawk T-Series L2C holster accommodates both the standard model P365 and the P365 XL. 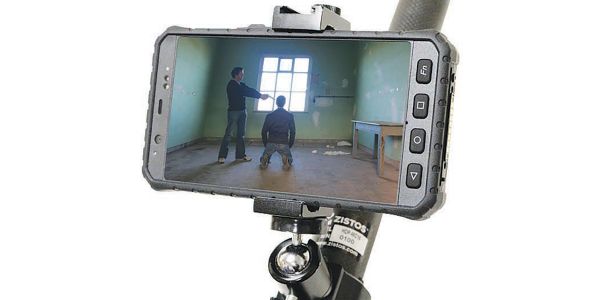 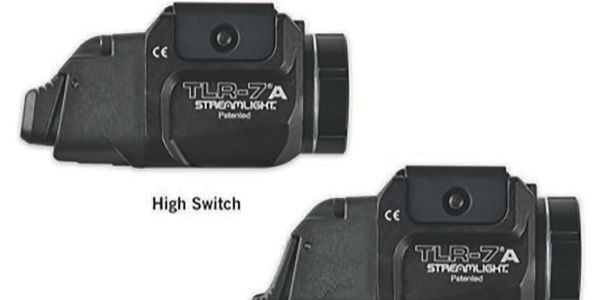 Streamlight's new TLR-7 A is a weapon-mounted light with ergonomic rear switches featuring a low or high position to match users' shooting styles. 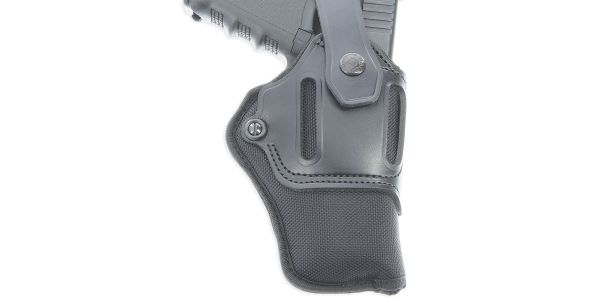 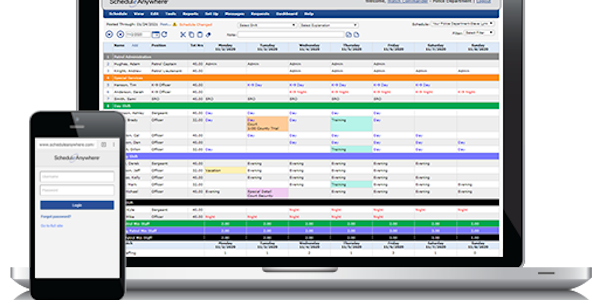 ScheduleAnywhere is made to streamline the scheduling process and improve communication, so you have more time to focus on core responsibilities. 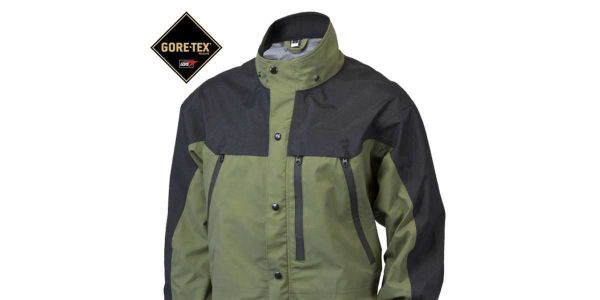 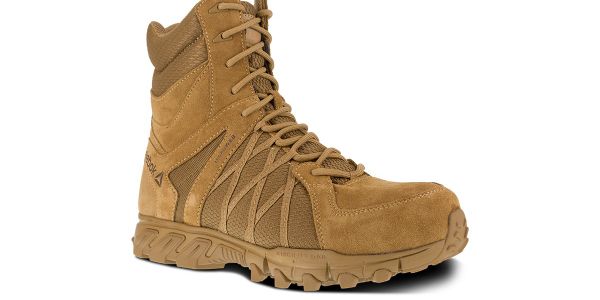