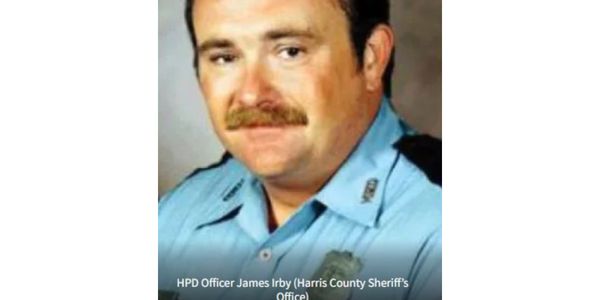 According to the case, Carl Wayne Buntion was a passenger in a car pulled over by Officer James Irby on June 27, 1990. While Irby and the driver were talking, Buntion slipped out of the vehicle and shot Irby once in the head then shot him twice in the back.

Law enforcement officials have been critical of the new laws since they went into effect in July, saying officers can no longer respond to certain crimes, such as a mental health crisis or domestic violence dispute; if a crime that has not been committed yet; or cannot arrest a suspect unless the officer witnesses the crime. 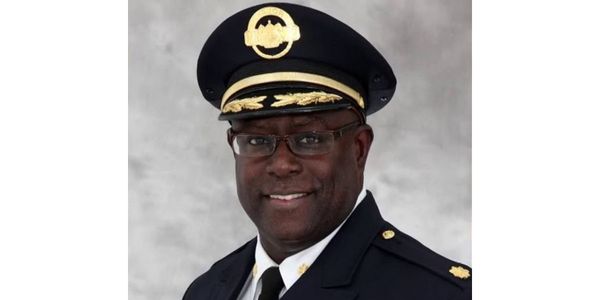 Chief John Hayden formally agreed this week to continue serving as chief beyond his Feb. 23 retirement date he announced in September. He has been at the helm for four years. 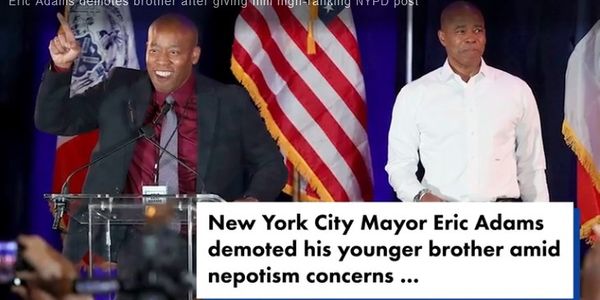 The move comes after the mayor on Sunday defended hiring his brother despite nepotism concerns.

"We are here because our businesses and our residents tell us they are frightened and they want to know what we're going to do about it," said Maplewood Mayor Marylee Abrams.

In the category of “Other” causes, which includes 301 COVID-19-related deaths, the number of fatalities is 338, an increase of 63% over 2020’s line-of-duty fatalities in this category. 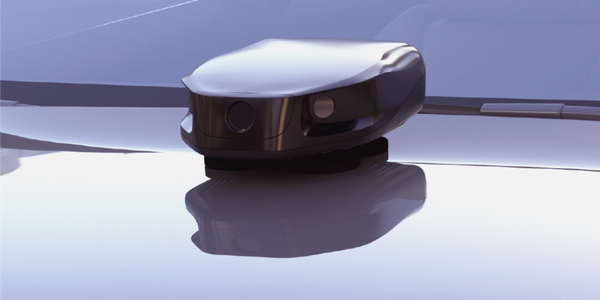 Micro Patrol is the next generation in Ekin’s Bike Patrol mobile ALPR. With this evolution, the advanced smart city solution can now be mounted on bicycles, motorcycles, and automobiles, requiring only a power supply.

Officer Julio Noriega was driving his Honda to work when he crashed into the truck and his vehicle caught fire, the department said on social media.