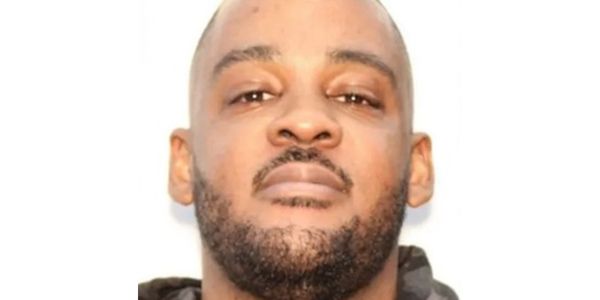 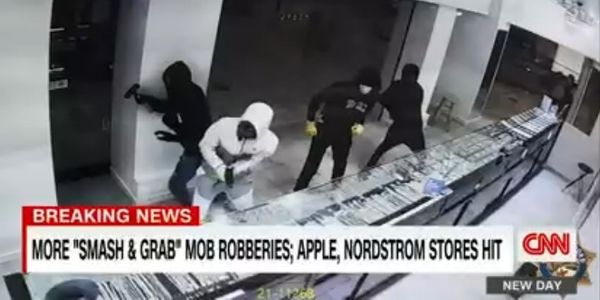 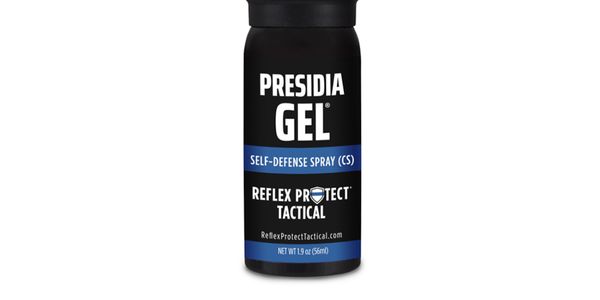 The less-lethal chemical will immediately shut the eyes of the targeted subject without affecting anyone else, even in vehicles and in cells, Reflex Protect says.

Police said they responded to the active shooting situation with multiple patrol and EMS units, along with SWAT and aviation units. 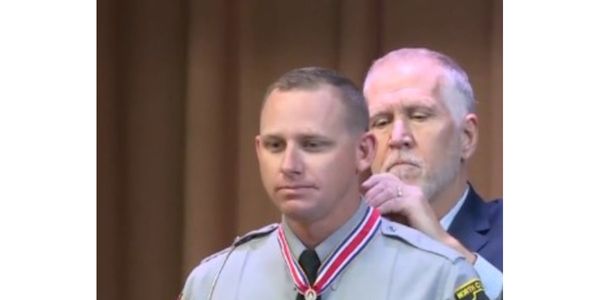 Trooper Daniel Harrell was shot in the face and neck. A suspect rammed his patrol car. Still, he continued pursuit until backup could arrive and make an arrest. 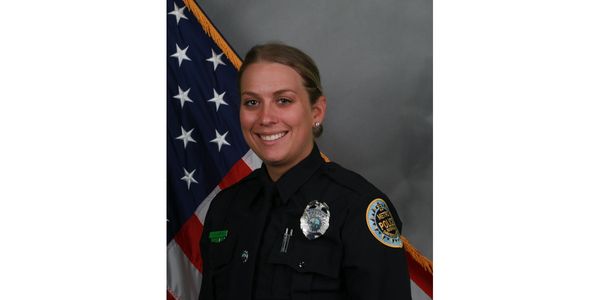 As she ran back to the side of the road, the car swerved toward her and she was struck. In the video, she is seen rolling over the hood of the car and onto the street.

As the troopers began exiting the patrol Tahoe, the tow truck accelerated in reverse striking the fully marked police SUV, according to police. The trooper trying to exit the Tahoe on the driver side was thrown from the vehicle.

The monitor said work had to be done for the department even to achieve the preliminary compliance CPD has reached in just over 50% of the provisions her team has so far reviewed.

The Focused Intervention Team joins an increasingly crowded field of initiatives aimed at curbing a surge in shootings and homicides. That includes the police bureau’s team dedicated to investigating gun crimes, a federal task force led by the FBI, federally deputized Portland police officers, and $6 million allocated to non-police interventions. 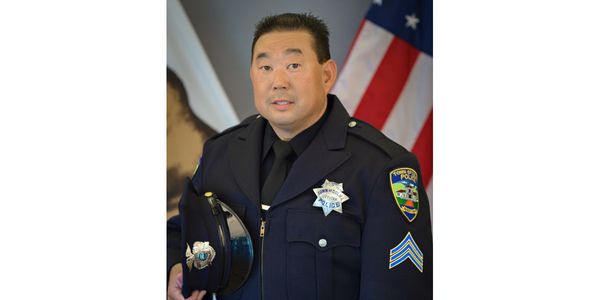 Kevin Nishita,  who retired in 2018 after serving with the Hayward, San Jose, and Colma police department, was shot in the abdomen during an attempted robbery of KRON-TV’s camera equipment near downtown Oakland, police said.