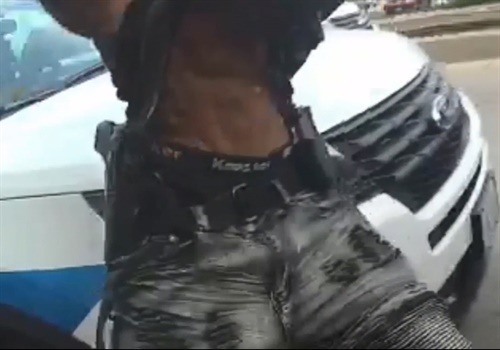 Less than a day after the fatal police shooting of 37-year-old Harith Augustus — which sparked protests and clashes with police — the Chicago department on Sunday released a portion of body camera footage that recorded the incident.

The video runs less than a minute and does not include sound, according to the Chicago Tribune.

The footage appears to show Harith Augustus move his hand toward his waistband, where there appears to be a gun and magazine are tucked into his pants.

Voters in Loudon County (VA) may soon be faced with a referendum that could lead elected officials to begin the formal process of creating a county-wide police agency.

A crowd of hundreds police supporters marched through neighborhood streets in the Staten Island borough of New York City on Saturday to show their support for the NYPD in response to anti-police protests taking place across the country.