Chief Greg Allen joined the El Paso Police Department in 1978, starting off patrolling Central and the West Side. Throughout the decades, he moved up to the rank of deputy chief in charge of the Central and Pebble Hills regional command centers.

Officer Shortage Has LAPD Asking Retirees to Come Back

Officers would be paid the salary they had when they left but wouldn’t receive vacation time or any health, disability and retirement benefits.

The Madison, WI, Police and Fire Commission voted Monday to stop requiring credit checks of prospective police officers. The Commission said the measure was being taken in a step to increase diversity in the department. 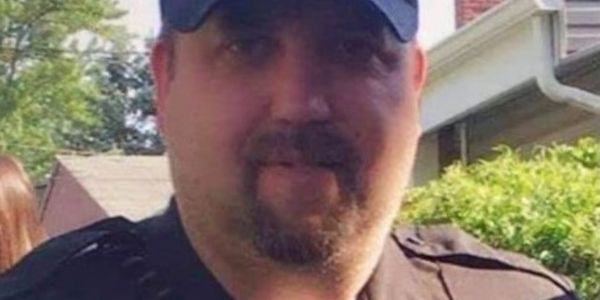 Justin McIntire, 46, had served as chief of the small Allegheny County town for four years. He reportedly was running after the suspect when he was shot in the head.

The criticism is part of the latest report on police reform efforts through the consent decree, and comes on the heels of another officer taking her own life this week.

The agency must also establish policies on how to handle “civil disobedience” and “civil disturbances,” on dispersal orders, and on training of officers on how to use less-lethal munitions. 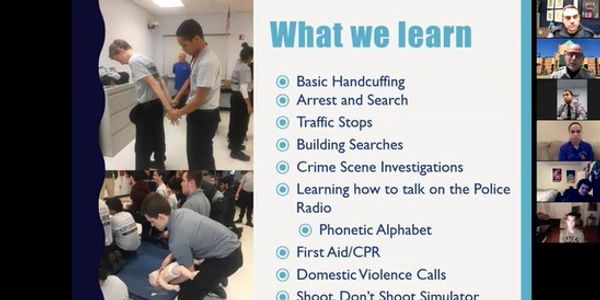 “The program introduces kids to police officers, but the students can also serve as ambassadors,” Capt. Wilson Lee said. “So, it’s a force multiplier in police recruitment.”

NJ Chief Sworn In by US Supreme Court Justice Alito 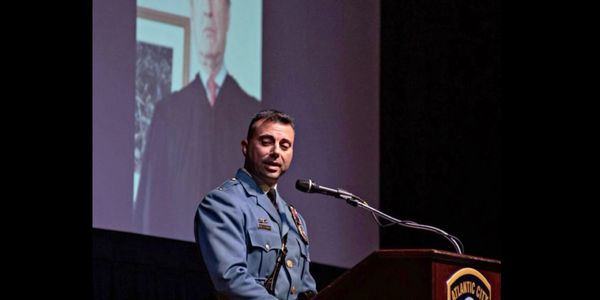 “I’m honored and humbled to be sworn in as chief in such an iconic building, and to have a Supreme Court justice representing the highest court in the land swear me in,” Chief James A. Sarkos, 46, said in his speech during the Nov. 17 event.

The four finalists for Cincinnati's next police chief were announced Friday morning. The list includes two locals and two people from outside the agency.

Aurora announced Tuesday that Acevedo had reached out to officials there offering to serve as the city's second interim police chief. 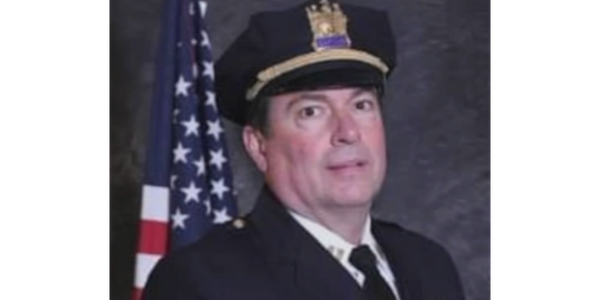 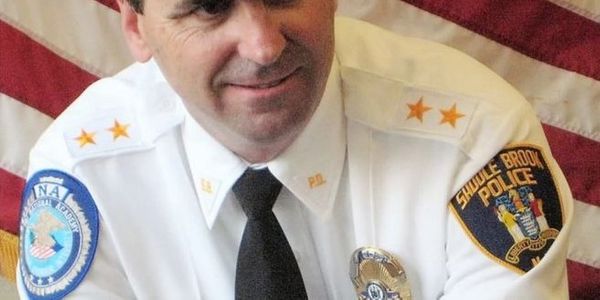 Judge Marilyn Clark issued a 56-page decision on Nov. 2, dismissing charges that the chief had conspired to commit misconduct, and committed misconduct and corruption of public resources.

"A drastic rise in attrition, coupled with the inability to present enticing recruitment efforts have resulted in an unprecedented staffing shortage." 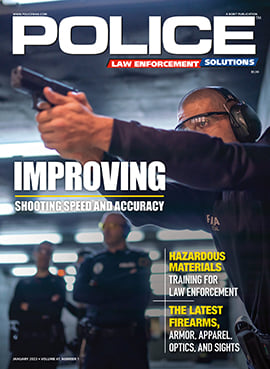