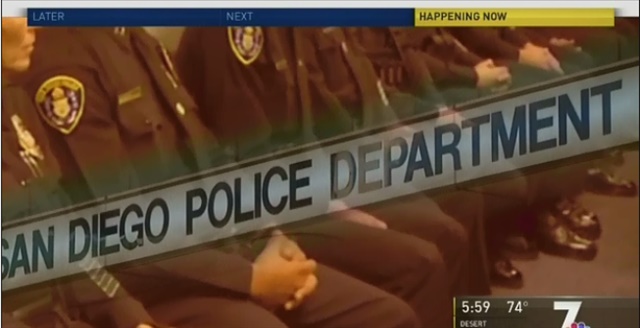 A lack of San Diego Police Department officers is pushing the City of San Diego to renegotiate their contract with the police union early.

The department's employment numbers are at their lowest since 2000.

Leaders of the San Diego Police Officers Association (SDPOA) say the pay is one of the biggest issues employees are facing.

"Going 10 years without a salary increase has wreaked havoc on our recruiting efforts," said Brian Marvel, director of the SDPOA. He explained there are more sworn officers leaving the department than those that are being hired per year.

Marvel said candidates are being recruited to neighboring cities, and San Diego's city leaders need to realize something has to change.

"In some instances, we are up to 20 percent below what other agencies are making here in the county," Marvel said to NBC San Diego.