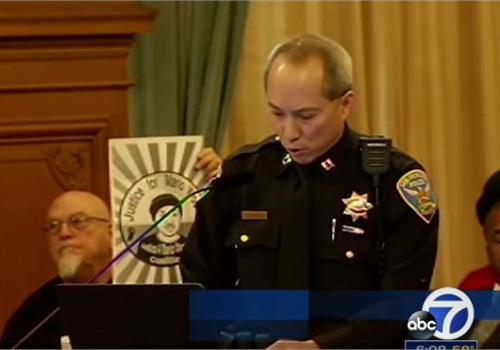 San Francisco's police use of force is being revamped after a recent fatal shooting. Last week there was a hearing at city hall and a meeting of the police commission to get community input.

The San Francisco Police Department's 20-year-old use of force policy is under scrutiny after the fatal officer involved shooting of Mario Woods. Cellphone video of that shooting has many asking about alternatives, including Tasers and shields, ABC 7 reports.

The emphasis from the experts at Thursday's city hall hearing was on de-escalation methods, like one of the recommendations from the Office of Citizen Complaints.