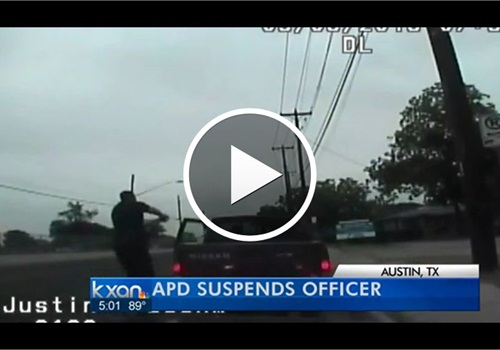 Austin Police Chief Art Acevedo has terminated an officer who fired at an unarmed driver at a traffic stop in May for violating agency policies, he announced Friday.

Officer Justin Boehm has been placed on indefinite suspension and will not return to the force for his response after pulling over James Barton on May 8 for running a red light, reports The Statesman.

The officer had pulled over the truck driven by the 55-year-old Barton at about 7:50 a.m. After Barton exited his truck, the officer ordered him back into the vehicle several times. When Barton made a "furtive" movement, the officer fired one shot that missed the man. Barton had reached for his wallet.

The Austin Police Association has agreed that Officer Boehm's response was a mistake but said he could be re-trained.