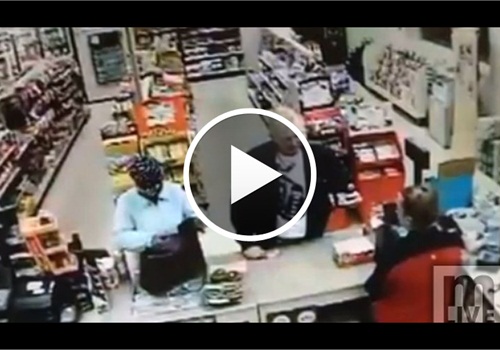 A Michigan man has been charged with two counts of impersonating a public officer, after he presented a 1960s Buena Vista Township Police badge at a 7-Eleven and local bar.

Thomas Coon, 52, was arrested Thursday at the Grand Central Station bar in Saginaw, after he asked a patron to buy him a beer when his credit card was declined.

Police confiscated a 1960s Buena Vista patrolman's badge, which the man said he stole from his girlfriend. The girlfriend's father was a retired officer with the department, reports MLive.