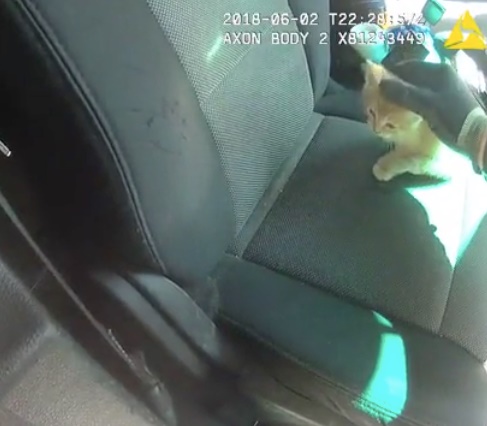 A man reportedly high on methamphetamine was arrested in the South Lake Union area of Seattle on Saturday after he allegedly threw a kitten against the pavement, and later hurled a bottle at a woman when she tried to intervene, police said.

About 8 p.m., a woman walking near 8th Avenue and Republican Street told police she saw a man yelling, swearing, throwing bottles and tossing a kitten in the air allowing it to fall to the cement.

Horrified, she approached the man and offered him $100 for the cat, but he threw a bottle at her in response, police said.