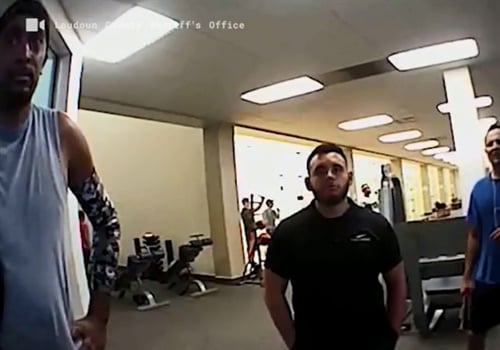 During a pick-up basketball game in Sterling (VA) a player took exception to what witnesses have described as a "hard screen" or "hard pick" and threatened to call police.

The other players thought he was joking.

According to Deadspin, Loudoun County Sheriff’s Office dispatched a cop to the gym to deal with the dispute.

In body-camera footage, the deputy can be heard trying to determine if either player wanted to press charges.

“Is this something where you’re gonna press charges for assault and battery, or just some heated basketball shit?”

Ultimately, no charges were filed, and both players remained at the gym.