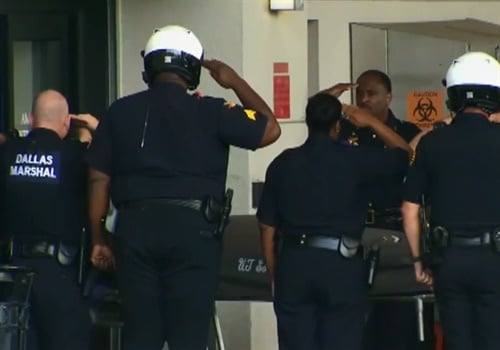 A Dallas police officer working on a funeral escort was reportedly struck and killed by a suspected drunk driver on Saturday morning, according to Fox News.

The fallen officer has been identified as Senior Corporal Earl Jamie Givens, a 32-year veteran of the force. He had been part of the motorcycle unit since 2012.

Givens was blocking an entrance ramp on Interstate 20 when an SUV struck him "at a high rate of speed," according to ODMP.

Givens was reportedly conducting the escort for fellow officer Tyron Andrews who died from cancer.

Officers assembled at Baylor University Medical Center to salute Senior Corporal Givens as he was transported from the hospital following his death.