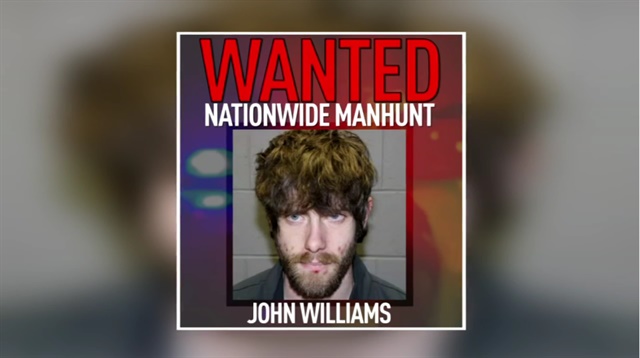 The Somerset County, ME, sheriff is asking a man sought in the killing of a deputy to turn himself in.

“This was a senseless act against a committed public servant,” Somerset County Sheriff Dale Lancaster said.

Sheriff Lancaster even had a message for Williams, directly addressing the man he says killed Corporal Eugene Cole. “I'm asking John Williams personally, if you are listening to my words today, I implore you to turn yourself in,” Sheriff Lancaster said.