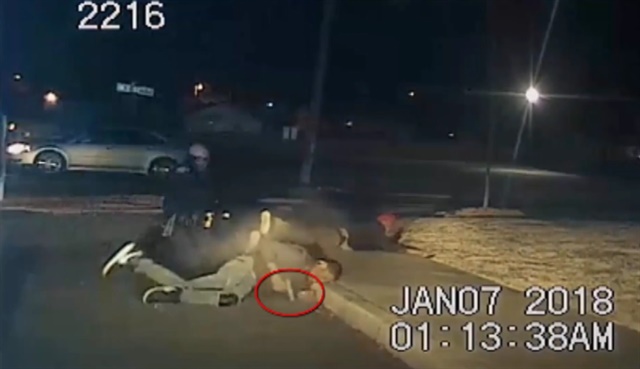 An Arkansas 17-year-old who was a passenger in a car stopped for speeding early Sunday is seen pulling a gun and firing at officers before he was killed by police, a newly released dashcam video shows.

Police Chief Mike Davis said the video was released to dispel “misinformation” that Smith was unarmed during the confrontation, Fox News reports.

“Since the incident, a great deal of erroneous information has appeared on social media outlets. … I want to make sure we clear that up today,” he told reporters.

"Misinformation gets out that says ... the subject wasn't armed, the subject didn't shoot," Davis said. "He was armed and we, in fact, had to take action because of that. I want people to see what happened."