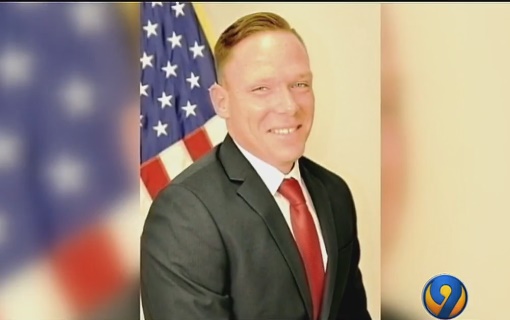 Doty was shot during an ambush and shootout early Tuesday morning near the town of York. He was a member of a county SWAT team searching for a suspect who had shot a K-9 handler hours earlier, authorities say. Two other law enforcement officers were wounded in the ambush.

Doty started working at the York County Sheriff’s Office in May 2006. He was an investigator with the York County Multi-jurisdictional Drug Enforcement Unit, WSOC TV reports.

Suspect Christian Thomas McCall was wounded in the gunfight and taken into custody. He is reportedly hospitalized. His condition has not been released.

Sen. Inhofe said the rejected amendment sponsored by Schatz would have gone too far and would have made the Pentagon program “virtually impossible to use.”

The Hel-Star 6 LE Tactical can be used to identify operational personnel, drones, and K-9s, as well as mark a support position. The versatile nature of the light allows team tracking by air or ground, increasing situational awareness.