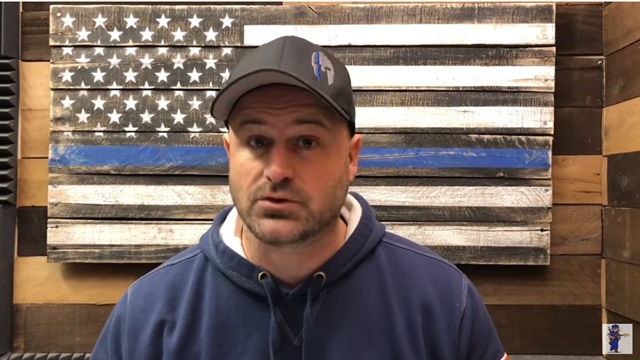 YouTube commenter Mike the Cop, who says he is a working police officer, responded to comments made by the family of suspected subway bomber who slammed the investigators working the case.

The family issued the statement Monday through Albert Fox Cahn, the Legal Director for the NY Chapter Council for Islamic Relations.

The family said it was "outraged by the behavior of the law enforcement officials who held children as small as 4 years old out in the cold and who pulled a teenager out of high school classes to interrogate him without lawyer, without his parents.”