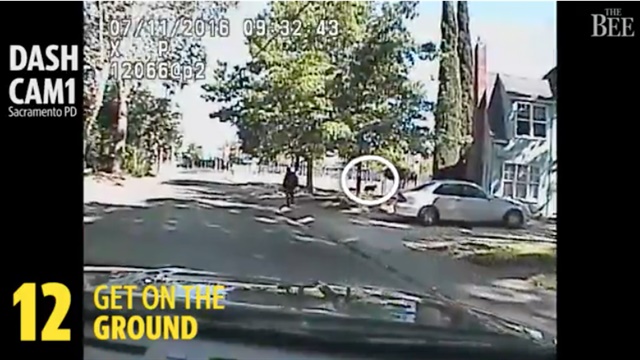 The department has finished preliminary paperwork for the termination of Officer John Tennis, according to four sources familiar with the action but not authorized to speak publicly.

It is unclear if the move is directly tied to the shooting. Tennis, a 26-year member of the force, fired eight of the 18 shots aimed at Joseph Mann, 50, who was armed with a knife with a 3.5-inch blade and acting erratically when police first encountered him in a residential neighborhood, the Sacramento Bee reports.

Both the police department and City Attorney James Sanchez declined to comment on what they described as a personnel matter.

The other officer involved in the fatal shooting, Randy Lozoya, retired on April 1, according to department spokesman Sgt. Bryce Heinlein. It is unclear if Lozoya faced discipline over the shooting since police personnel and disciplinary records are confidential under state law.