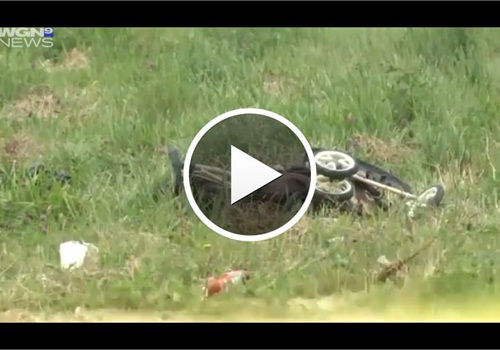 A total of 20 Chicago police officers are being sued over a chase that resulted in the death of a 13-month-old boy, reports WGN-TV.

Dillan Harris was in his stroller at 63rd and Ellis two weeks ago when police say shooting suspect Antoine Watkins tried to outrun several police cruisers, jumped a curb, and hit Dillan.

The lawsuit by Dillan's family says the police ignored orders to break off the chase. Watkins and the City of Chicago are also named as defendants in the lawsuit.

In a statement to the Chicago Sun-Times, city attorneys blamed Watkins for Dillan's death.