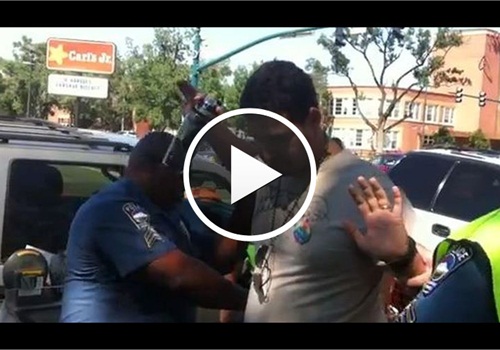 The Colorado Springs Police chief has taken responsibility for the illegal arrest of a man who was openly carrying a handgun in a city park, and promised to provide proper training to officers.

At a Tuesday City Council meeting, Chief Pete Carey acknowledged he must "make sure my guys are trained and they have the right resources, that they're taking the right action," reports The Gazette.

In the video, Sorenson argues with officers and asks to see a public sign prohibiting weapons prior to the arrest.