The Importance of Public Service 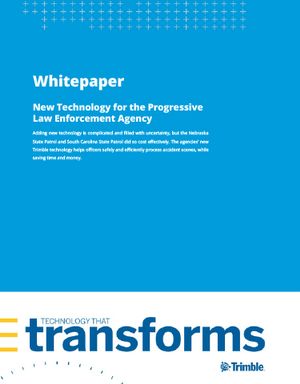 The three-part system not only makes it easier to provide training, but it also helps to increase safety measures in the field by ensuring accurate documentation and accountability for every single officer, the company says.

Most of the proposals, including cuts aimed at the department’s SWAT team, encampment-removal team and mounted unit, appear to have enough support to pass. 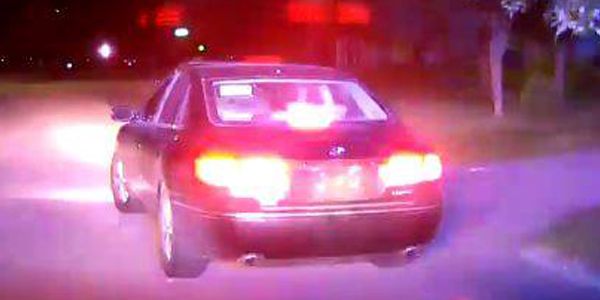 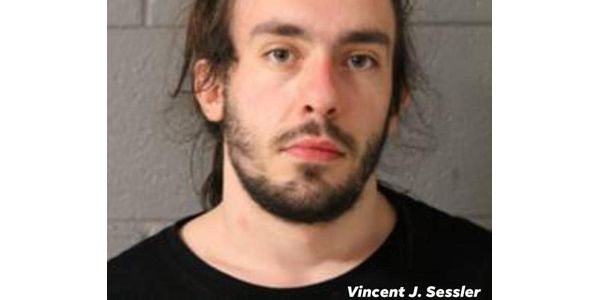 The unidentified officer was shot in the arm about midnight Sunday and transported to a nearby hospital. He is expected to make a full recovery. 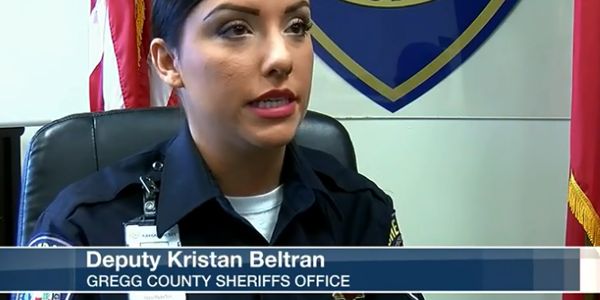