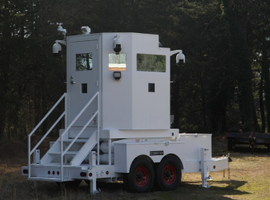 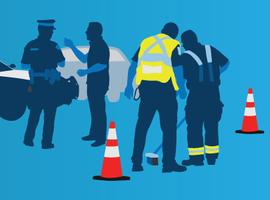 Real Police vs. TV Police: What TV Gets Wrong About Police Work 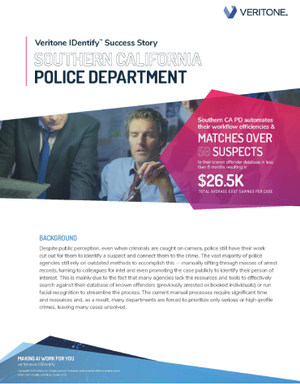 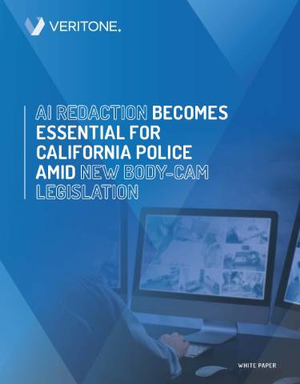 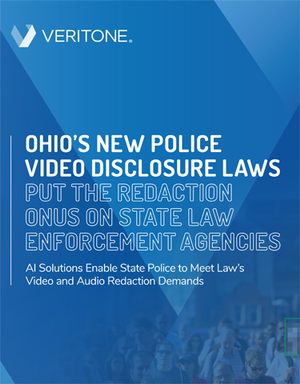 he officer was one of several police units involved in the pursuit of a vehicle wanted in connection with an incident in Southold Town, Riverhead Police said.

In past March issues, POLICE has covered less-lethal solutions, firearms training, and response to the 1989 San Francisco Bay Area earthquake. Here's a look at the pages of POLICE 10, 20, and 30 years ago.