According to NBC News, the motorcycle and the SUV involved in the accident both sustained significant damage.

The officer was transported to a nearby hospital with injuries that were described by the police department as serious but not life-threatening.

No information has been released regarding the cause of the crash. 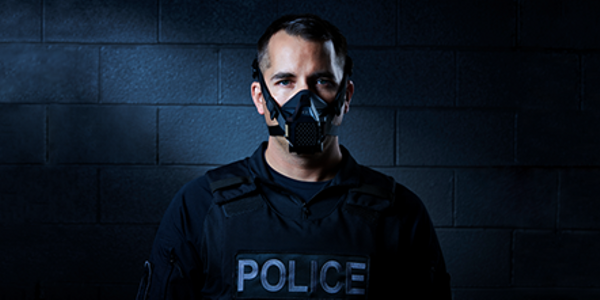