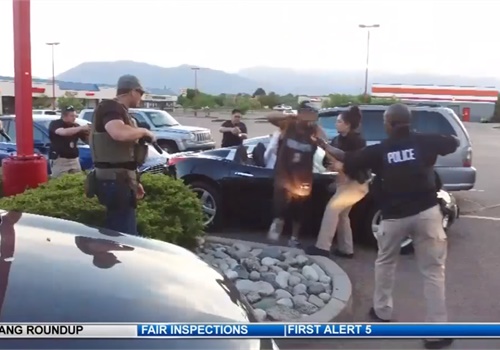 The Denver Post reported that among those arrested in "Operation Triple Beam Colorado" was Lester Bell. Reportedly a member of the Gangster Disciples, Bell has been charged in a 2000 homicide in the San Diego area—he allegedly beat his victim to death with a baseball bat.

David Weaver—U.S. Marshal for the District of Colorado—told the Denver Post, " This joint operation had the added effect of strengthening the relationship among our local, state and federal law enforcement counterparts."