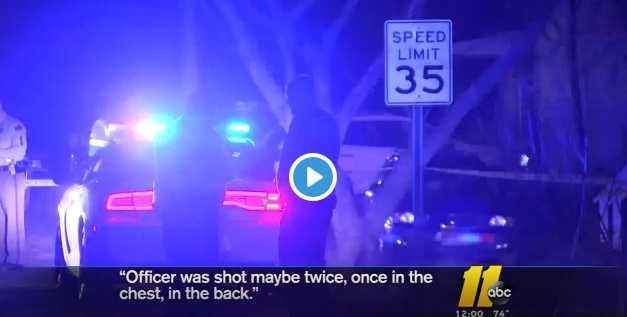 A Henderson, NC, police officer was injured and another person was killed during an exchange of gunfire Thursday night at around 9:15 p.m.

Henderson police spokesman Lt. Chris Ball said the officer, whose name hasn't been released, was serving a narcotics search warrant at a residence.

Ball said Wesley Taylor, 58, exchanged gunfire with the officer and both sustained injuries.

The officer was reportedly hit in the chest and back and likely saved by body armor.

The officer was treated and later released at the hospital; the suspect died from his injuries, ABC11 reports.