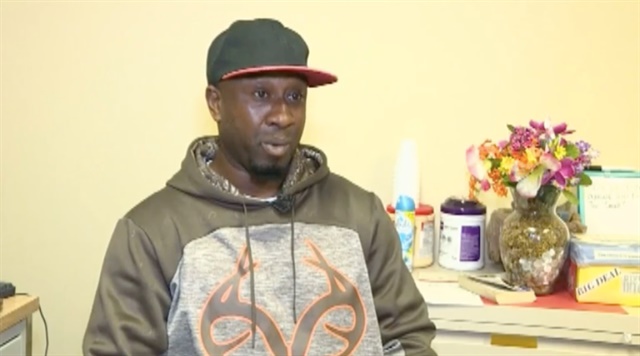 VIDEO: “Something Had to be Done,” Says Homeless Man who Helped SC Officer Under Attack

A homeless man who Columbia, SC, police are praising for jumping into action to assist an officer in an arrest this week said last week things were “going to get ugly” so something “had to be done.”

Cray Turmon was captured on video this week tackling a man who was wrestling with a police officer outside a gas station in Columbia.

"She's a woman slammed to the ground and she's an officer...I saw her belongings hit the ground,” Turmon told WACH. “She'd done everything she could...It was going to get ugly, ya know? Something had to be done.”

Columbia Police said the suspect who was arrested, Donald Songster Brown, is accused of punching a woman inside the gas station and threatening to harm her and another person with a knife. The 39-year-old is facing multiple charges, including attempted murder, armed robbery and kidnapping.