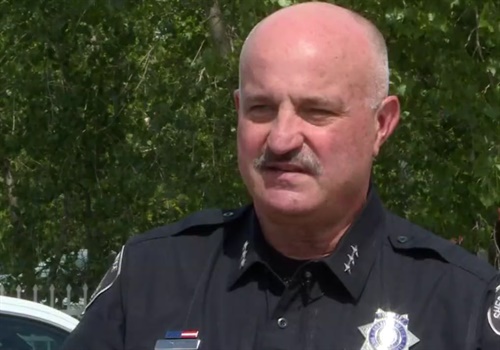 Sheriff Joe Pelle of Boulder County, CO, took to social media to let people know the West Nile virus was back in Boulder County, and he has one of the county's two confirmed cases for 2017, reports KUSA.

Pelle donates blood to Bonfils Blood Center in Boulder every six weeks. But this time, he got a call to let him know that the blood he donated tested positive for West Nile disease.  Pelle said, "I was surprised because I don't have any symptoms, I feel fine."

"Fortunately, if you don't show any symptoms and it doesn't make you ill...there's really little to show that there's any long-term consequences to that," said Marshall Lipps, an environmental health specialist with Boulder County Public Health.