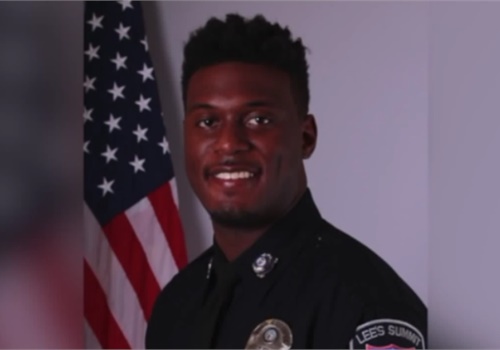 Officer Thomas Orr, 30, was shot and killed at Californos Restaurant during an argument on the patio Sunday night at about 9:00. Police say he was not part of the argument, but an innocent bystander, reports FOX 4.

A woman was also shot in the arm and is expected to recover. Police say she was also an innocent bystander and was not involved in the disturbance.

Police said the suspect fled with three other men after the shooting.