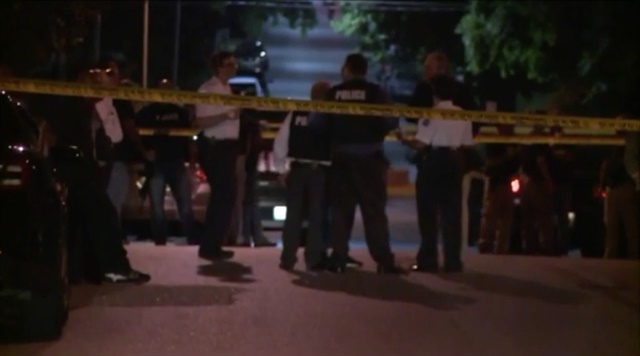 An off-duty police officer was shot by a fellow officer Wednesday night in St. Louis. One suspect was also wounded.

The incident began around 10 p.m. when a police license recognition system spotted a stolen car. Suspects in that car reportedly opened fire on officers and were arrested. One of the suspects was shot in the ankle.

Officials say the off-duty officer, 38, who lives in the area, heard the commotion and came out of his house to assist.

Police on the scene told the off-duty officer to get on the ground and surrender. He complied with their commands. When another officer recognized him and told the others to let him get up, another officer shot him.

The off-duty officer was taken to the hospital with a gunshot wound to his arm. He is listed in good condition.

The attorney for the wounded officer is making strong statements after police investigators say they shot one of their own.

"This is the first time that we are aware, that a black professional, in law enforcement, himself being shot and treated as an ordinary black guy on the street. This is a real problem," attorney Rufus J. Tate Jr. told Fox2 News.