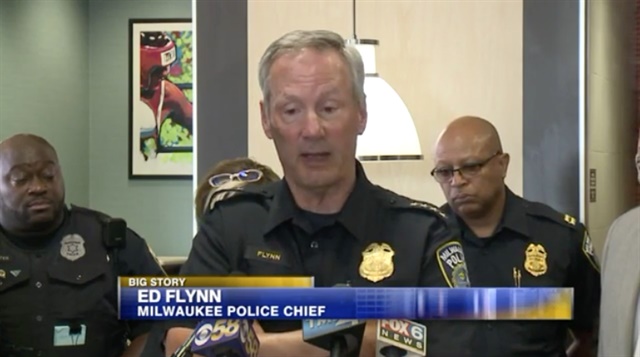 Milwaukee Police Chief Ed Flynn has just seven days to amend a policy to allow officers to chase more suspects -- or he could be fired. Flynn says those changes will mean more innocent deaths.

The message from Milwaukee's Fire and Police Commission (FPC) to Chief Flynn is clear: allow officers to chase more suspects on Milwaukee's streets or you may be fired. Under current policy, Milwaukee police do not chase suspects, unless they believe the vehicles are connected to violent crimes.

Critics say bad guys are exploiting the rules, leading to an explosion of vehicles who refuse to stop.

Last year alone, more than 4,000 vehicles fled police who were not allowed to chase, FOX 6 reports.