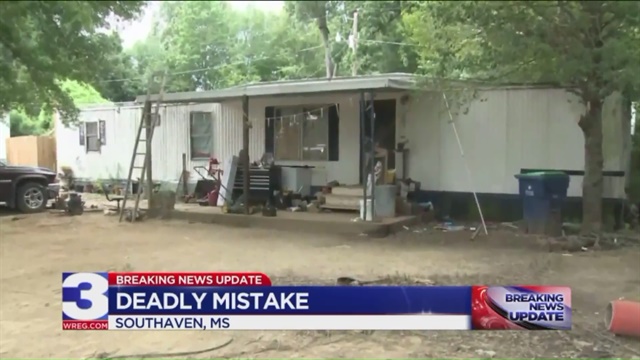 Southhaven, MS, police officers were at the wrong address when they fatally shot a man in his home Sunday, an arrest warrant issued by a Tate County judge shows.

Ismael Lopez was shot dead by a Southaven police officer while standing in the doorway of his home around 11:30 p.m. Sunday.

Police said a dog in the home charged at them and that an officer shot Lopez multiple times after he refused to put down a weapon, though Lopez's family has denied there was a weapon, WREG TV reports.