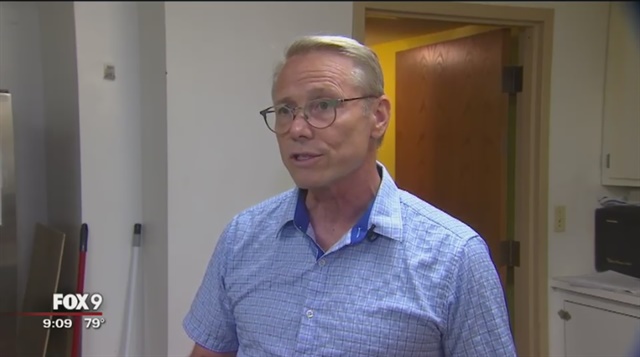 Minnesota state representative and Minneapolis mayoral candidate Raymond Dehn is proposing to take away guns from the majority of the city's police officers.

Dehn is one of several candidates running to beat current Minneapolis Mayor Betsy Hodges in the fall.

Dehn says he would be open to officers using other means to protect themselves like a night stick or pepper spray.

Dehn says he wants to sit down with police officers and come up with a strategy that keeps both the community and law enforcement safe.

But the head of the police union, Lt. Bob Kroll, says there's not a chance the disarming idea would fly with any cop. “Who would ever do the job of policing again? It's absolutely an absurd thought,” Kroll told Fox 9.