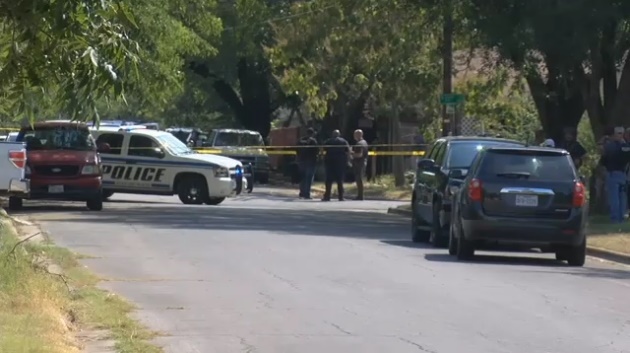 A Waco, TX, officer is in critical but stable condition and the suspect is dead after the officer was pinned under a vehicle while attempting to serve a search warrant, reports KXXV.

Waco police said that they were working with the drug enforcement unit and the SWAT team to serve the warrant.

The officer began to approach the vehicle with the suspect in it. The suspect then accelerated and pinned the officer under the SUV-like vehicle.

Officers worked together to pick up the vehicle to rescue the officer. Police said that when the officer was pinned, his uniform was caught and wrapped up in the drivetrain. Officers shot at the suspect to stop him from further injuring or killing the officer.

Waco police also said that the officer and suspect were transported to an area hospital after being injured in the incident. The officer has severe injuries.

The suspect, whom police said was a "drug dealer," was pronounced dead at the hospital from his gunshot injuries, according to Waco police.