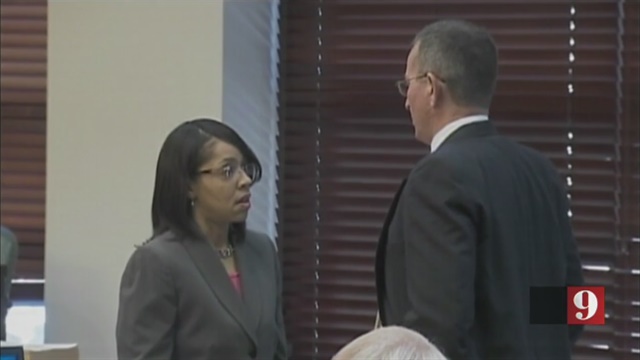 Florida cop killing suspect Markeith Loyd was back in court Monday in Orange County for the first time since State Attorney Aramis Ayala announced last week she would not seek the death penalty in his case, or any other during her time in office.

Loyd’s case, however, is in new hands.

Gov. Rick Scott pulled Ayala from the case after she made her death penalty decision and appointed State Attorney Brad King, who represents Lake and Marion counties, to head the prosecution.

In another court Monday, Ayala told the judge she believes the governor overstepped his bounds by removing her and she had already turned in a notice to not seek the death penalty against Loyd so the accused cop killer should not face capital punishment, WFL TV reports.