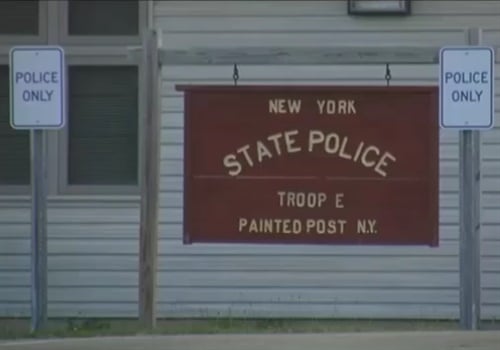 A New York State trooper is in critical condition after being injured in a crash while conducting a traffic stop on I-86 Wednesday, reports the Associated Press.

At approximately 4:38pm, State Police say Trooper Craig S. Foglia, of Troop E in Painted Post, had conducted a traffic stop and was sitting in his vehicle when he was struck from behind by a Ford F-150, reports WBNG.