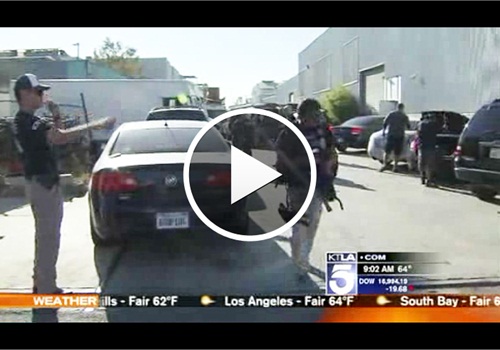 Nine people were arrested during the raid and five others were still being sought, Mrozek said in a written statement. The defendants were previously indicted by federal grand juries, though the indictments were sealed until Wednesday’s operation.

In one of the cases, three business partners are accused of laundering $140,000 in ransom money paid by the family of a U.S. citizen who was being held captive and tortured by the Sinaloa drug cartel, Mrozek said.