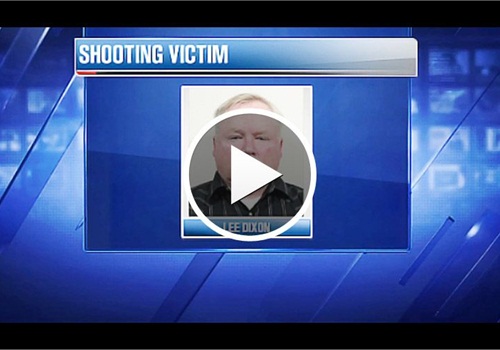 The police chief and only officer with the Little River-Academy (Texas) Police Department was shot and killed Thursday evening after responding to a call of a man with a gun at a home, reports KVUE.

Around 5:11 p.m. Chief Lee Dixon, 54, responded to a call of a man with a gun in his home. Dixon went to the house alone to check out the call, and he spoke with the man. The chief was asked if he needed assistance, and he said no. Minutes later Chief Dixon called on the radio and asked for assistance. Lt. Donnie Adams, with the Bell County (Texas) Sheriff's Office, said 911 calls came pouring in about the officer being shot shortly after Dixon asked for backup.

The man accused of shooting the chief is in custody, and he is identified as 56-year-old David Risner. The Bell District Attorney's Office is working to gather enough information to charge Risner.