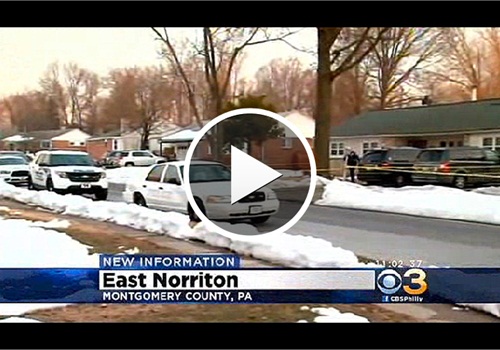 Police released the identity of a pregnant woman accidentally shot to death Friday afternoon in Montgomery County, Pa., by her husband, a state trooper.

JoAnne Miller, who was 22 weeks pregnant, was taken to Mercy Suburban Hospital with a gunshot wound to the upper body. She died soon after she was admitted. Doctors performed an unsuccessful emergency cesarean. "The baby never had its own breathing or heartbeat," Montgomery County coroner Walter Hofman told the Philadelphia Inquirer.

The shooting in the home on the 3000 block of Stony Creek Road in East Norriton occurred around 2:30 p.m. Friday, police said. The officer pulled the trigger while taking apart his .45-caliber handgun for cleaning but did not realize the gun was loaded, police said.