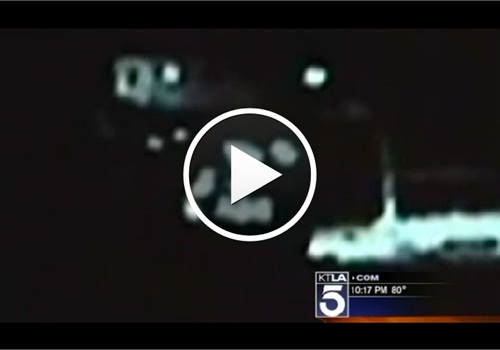 The Kern County (Calif.) Sheriff's Department is fending off accusations its deputies fatally beat a suspect with batons as he lay on the pavement, reports the Los Angeles Times.

A Silva family attorney told the Times that deputies confiscated the videos from residents who were detained for several hours until they gave up the video.

"It makes it look like a cover-up," attorney David Cohn told the Times. "What we're all concerned about is, 'Are these videos going to be altered? Are they going to be deleted?'"

Sheriff Donny Youngblood said he has brought in the Bakersfield Police Department to review the videos to avoid any appearance of impropriety.