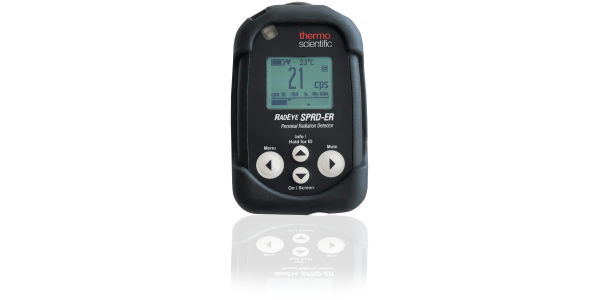 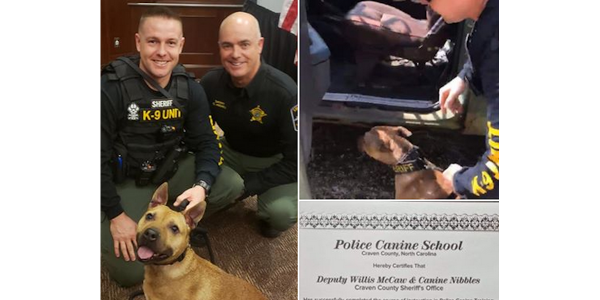 K-9 Nibbles, who was one of 31 pit bull puppies seized from a suspected dogfighting operation in Canada in 2015, is now out patrolling Craven County as a narcotics dog.

A gunman was taken into custody after opening fire on officers with the Shreveport Police Department during a multi-hour standoff at an apartment complex on Monday.

A police agency in Virginia took an unusual approach to help families in need during the continued spread of the coronavirus and COVID-19. 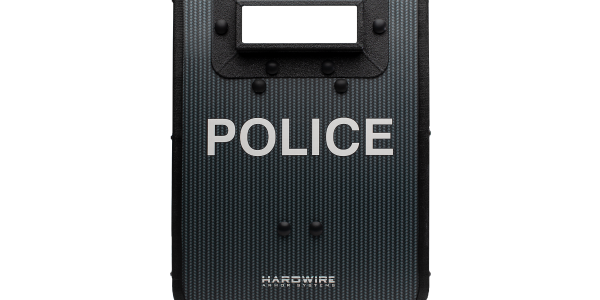 The viewing and funeral for slain Philadelphia Police Cpl. James O’Connor have been postponed indefinitely amid the coronavirus outbreak. O’Connor was shot and killed last Friday morning, while serving an arrest warrant.

POLICE gets to see the Busch PROtective AMP-1 TP Helmet by Armor Express up close at SHOT and gets a demonstration of its adjustability.