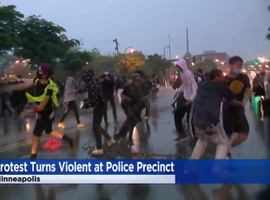 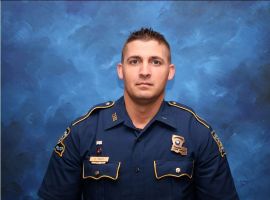 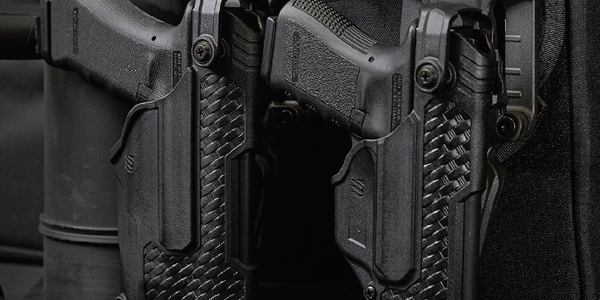 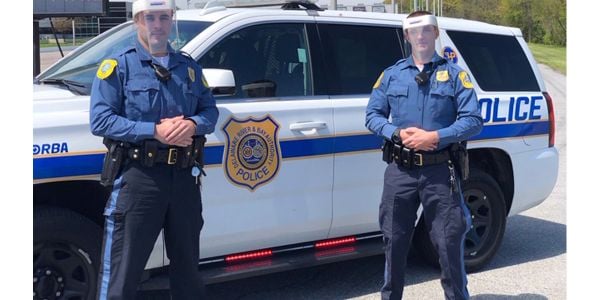 The shield is lightweight, reusable, easy to clean, and comfortable for consistent wear. It is optically clear, allowing everyone to see your face, and it vents hot air to keep the head cool.

The LINK
The Importance of Public Service 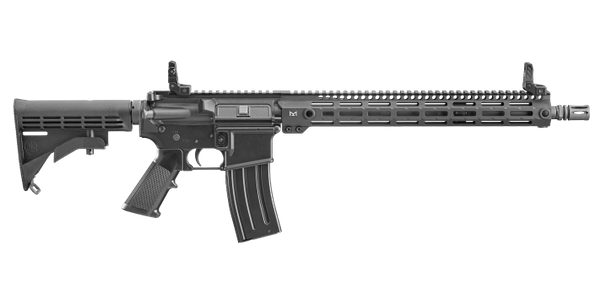 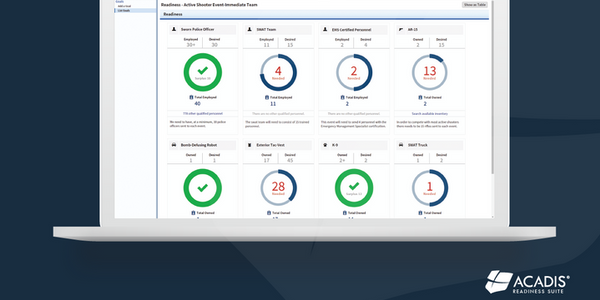 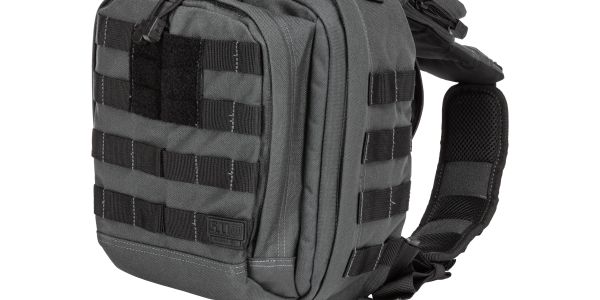 The MOAB 6 is a fully ambidextrous, high-performance sling pack loaded with tactical CCW and PPE utility.