A man was shot and killed by a police officer on Monday afternoon after authorities say he stole patrol vehicle and led cops on a chase following a crash in Atlantic County.

After a Franklin officer got out his cruiser, authorities say 41-year-old Roy K. Jackel Jr. of Cape May Court House, NJ, got in the police SUV and drove away.

The man stopped the patrol SUV in Buena Vista and an “encounter” with police ensued, according to the Attorney General’s office, which investigates shootings involving police. During the altercation, a Franklin officer shot and killed the man. 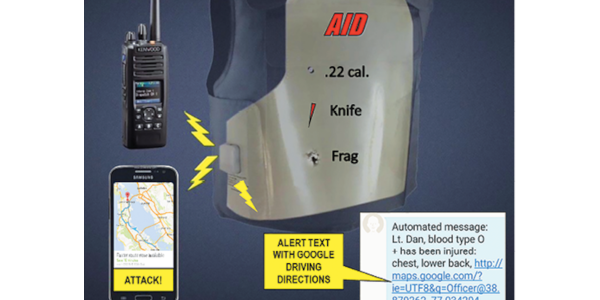 The Automatic Injury Detection system from Select Engineering Services sends out an alert any time an officer is shot or stabbed.