It’s no secret that our country is going through a dramatic period — it is at a crossroads in my opinion. The riots in Ferguson — following the officer-involved shooting of Michael Brown — were the flash point.

In the years that followed, I observed my LE agency slowly doing its best to help change the public’s perception of our officers.

Gone are the days of McGruff the crime dog, D.A.R.E events, and “Just Say No” campaigns. The time of Lip sync battles and dance offs is upon us. Social media has become a great tool for Law Enforcement agencies and officers to help “humanize” police officers. Currently my LE agency is in a tough battle with other local LE agencies to see who prevails as the king of lip syncing.

Now you may say, “What’s the harm in it?” or “It’s just for fun,” or even simply “Relax” — but I ask who does it benefit? Who is the target audience and how does it change or help anyone’s circumstances?

We are public servants right? So who does it serve?

The people who predominantly comment or like these posts are older women or men — people who usually are productive members in our society.

But what about the 10-year-old old African American boy who lives with grandma in housing projects of the inner city. Does it reach him? Probably not. And if it does, what does it do for that young man?

Now to be fair, I’m not saying LE agencies don’t do their part in hosting toy drives and back to school events. But Social media comedy skits just don’t help humanize police officers. It is self-serving. The attention you receive from this is the only reward.

As a young patrolman I remember responding to a call in a rural area of my patrol district. It was during the winter season and a particularly cold evening. The land owner wanted his tenants out! The tenants had not paid rent in the last two months.

He directed me to a large metal shed on the back of the property. He said, “They live right there! I cut the electricity off too!”

I was confused because the metal shed looked like a place you might store a vehicle, tools, or machinery. Out walked an elderly man with an oxygen tank tubes connecting into his nose, followed by his elderly wife. The elderly man he struggled to catch his breath as he spoke. He explained to me that he and his wife cared for his granddaughter who was a freshman in high school — they had no money.

His granddaughter walked out and greeted me and was very polite. It was a school night. We walked into the shed — on the dirt floor was a makeshift sleeping area.

I felt for these people and couldn’t believe what I was seeing. It started to get late — it was getting colder.

I exhausted all attempts at calling every charity I could think of to find a warm place to stay for this family. No help came. It was nearing the end of my shift when I decided to take this family to a nice hotel in town. I paid for a room for the night. It even came with complimentary breakfast.

Before I said goodbye to the family, the young lady thanked me. The elderly man shook my hand and said “thank you.” He had tears in his eyes and so did I. I called my supervisor to let him know I would be late getting back to the substation. I explained to him what had happened.

His response was “good job.” Then he hung up the phone. That didn’t bother me — I wasn’t expecting an award or medal for what I’d done. In fact, I couldn’t stop smiling and feeling good about myself. I went home that night and said a prayer for that family. I knew I had a made a difference in those lives, even if it was for one night.

I had great police instructors during the academy who taught me about professionalism and integrity. I had an instructor tell my class one day, “The badge you wear on your chest is a reflection of those brothers and sisters who came before you and some who have paid ultimate price. Be professional and hold yourself to a higher standard when you wear it.”

I can’t help but think of those words as I watch these online videos and skits.

I encourage all officers to REALLY make a difference.

If you want to change the public’s opinion on officers, stop and throw the football around with the neighborhood kids. Be a shoulder to cry on for a parent who just lost a child. Help grandma with a few bags of groceries for her grandkids. Tell that domestic violence victim she is not alone.

Those actions are worth more than a few likes and comments and will definitely make a difference in someone’s life.

Be careful out there ladies and gentleman and watch your six.

The author is a veteran police officer in Texas who has served in patrol and special operations. This officer is also a certified law enforcement instructor. 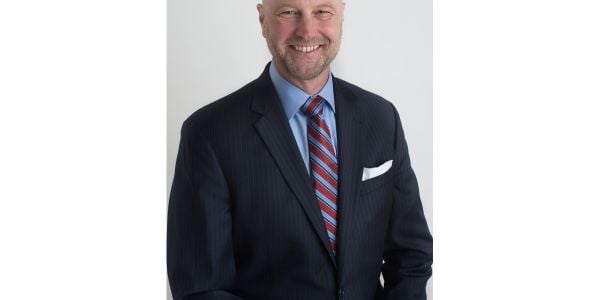 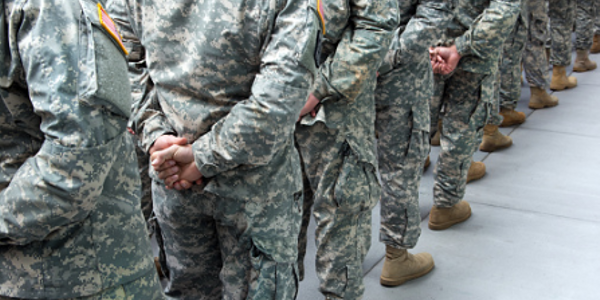