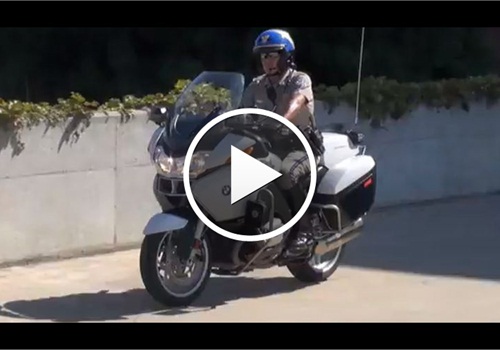 Motor patrol can often be one of the plum assignments at a law enforcement agency, and the officers who earn the assignment must demonstrate a dedication to retaining perishable riding skills.

Some officers come to motor patrol as seasoned motorcyclists. They ride off duty, and have surrounded themselves with motorcycles since an early age. Other officers step onto a police cycle for the first time. It sounds counter-intuitive, but motor sergeants often prefer officers with little or no riding experience because those officers haven't ingrained civilian riding habits.

The quick starts and stops of riding a motor unit often give way to hard cornering, skilled clutch work and fast maneuvers when catching a traffic scofflaw. 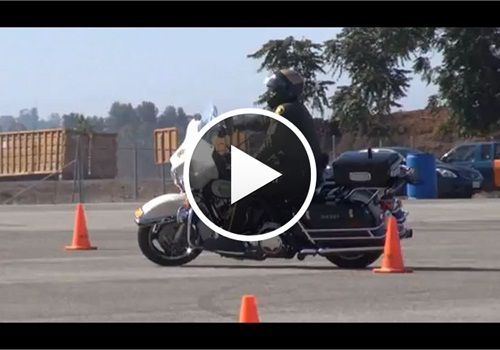 In police work, equipment should never be used as a crutch for failing to develop a skill. Whether that's handing a pistol or patrol rifle, driving a patrol car, or operating a motorcycle. However, when that piece of gear is ideally suited to the mission at hand, an officer's effectiveness soars.

With this multitude of choice, PoliceMag.com decided to take a closer look at the leading police motorcycles with a video series. We picked three motor officers in Southern California to profile three widely used cycles. 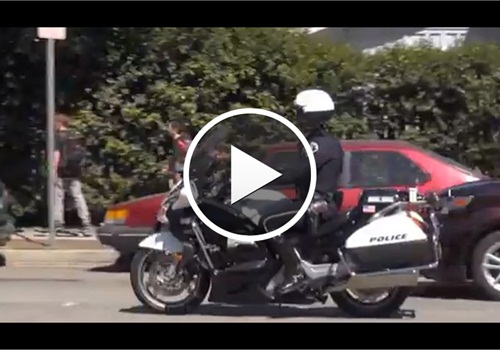 The officers spoke to us on camera and allowed us to capture them completing in-service training and carrying out their traffic enforcement missions in the various jurisdictions.

In the second video, Orange County (Calif.) Sheriff's Deputy Carlos Barcelos explains why Harley-Davidson's FLHTP Electra Glide is ideal for catching speeders and other traffic scofflaws in the residential community of Aliso Viejo.