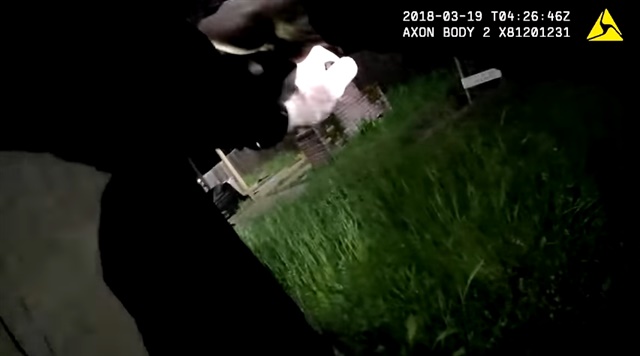 The incident has led to protests in the city.

In the video, the shooting occurs around the 8 minute mark.