The Kansas police officer who shot and killed a man on his front porch last December following a swatting call will not be charged, the county's district attorney announced Thursday.

Andrew Finch was killed after police responded to a 911 call that alleged someone at his Wichita, Kansas, address had shot his father and was holding his remaining family hostage with a gun. When police responded, Finch answered the knock on his door and stepped into the doorway, according to police. Finch initially complied with an order to raise his hands, according to the police account, but then lowered his hands and reached for his waistband.

An officer opened fire and Finch was killed, according to police.

"The officer believed Mr. Finch was the suspect who had shot his own father and had been holding his younger brother and mother hostage," Sedgwick County District Attorney Marc Bennett said Thursday. "This officer perceived these movements by Mr. Finch and believed the subject that he was looking at, Mr. Finch, was reaching for the gun that he would have used to shoot his father moments earlier. The officer believed he saw a gun come up in Mr. Finch's hands. The officer stated that he discharged his weapon, thinking that Mr. Finch presented an imminent risk to the officers."

Tyler Barriss, 25, of Los Angeles, has been charged with involuntary manslaughter, giving a false alarm and interference with a law enforcement officer for allegedly making the 911 call which resulted in Wichita police arriving at Finch's doorstep, ABC News reports.

The Finch family filed a lawsuit in January against the city and 10 police officers with the Wichita Police Department. 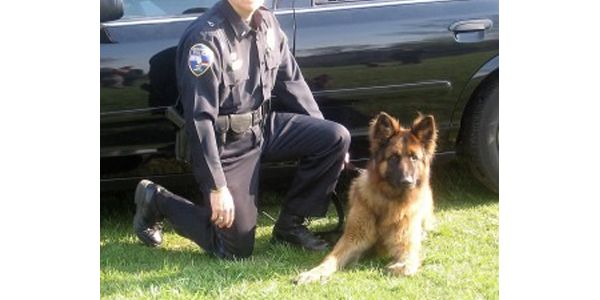 Officers with the Germantown (WI) Police Department are mourning the loss of a retired K-9—the second in the agency's history—after its passing over the weekend. 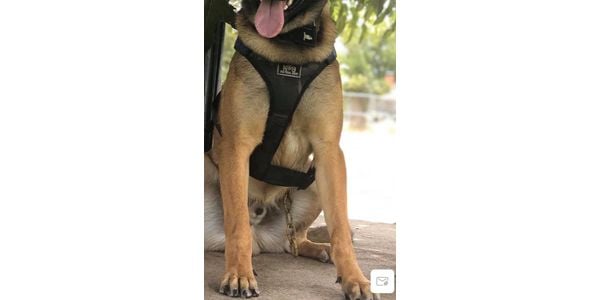 A Florida deputy was conducting his normal duties in the jail Tuesday morning when he was punched in the face multiple times by a 38-year-old inmate, the agency says.

An officer with the Columbus (OH) Division of Police working traffic control on a busy interstate was attacked and bitten multiple times by a coyote.