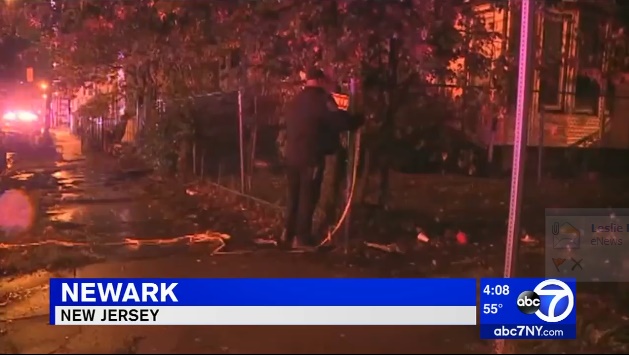 The officer said he was approached by two armed men who intended to rob him, and he shot them.

The officer was taken to University Medical Center to be treated for trauma, ABC7 reports.

The Jersey City Police Department released a statement: "We are thankful that our detective, who was a victim of an attempted armed robbery, is OK and want to thank the Newark Police Department and the Essex County Prosecutor for their assistance in this ongoing investigation."