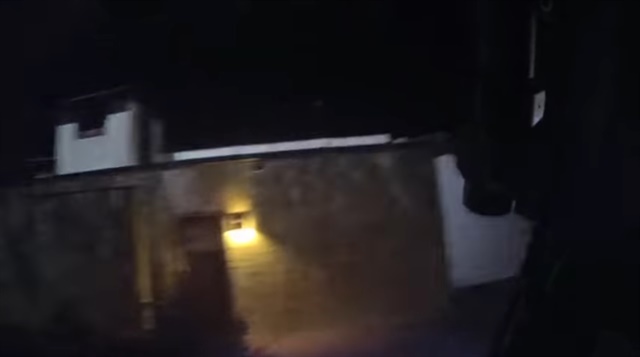 Tucson police have released body camera video of an officer-involved shooting that happened on October 18th.

The video shows the gun fight between police officers and an armed man in a car wash. It started as an armed robbery that turned into an officer involved shooting, KVOA TV reports.

35-year-old, Daniel Spear, was shot multiple times by police and was killed after he fired at them first. Tucson Police Chief, Chris Magnus said spear had just gotten out of prison and should not have had a gun.