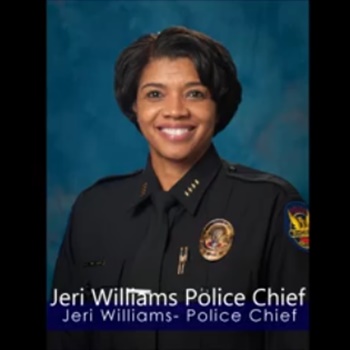 Phoenix Police Chief Jeri Williams issued a statement Tuesday, assuring the public that her department is "well prepared" for the visit to the city by President Donald Trump on Tuesday.

"We do expect a lot of activity in the downtown area but we are prepared to minimize the impact to area businesses and residents," she said. "As always, I expect our officers will remain professional, decisive, and immediately responsive should the need arise."

Trump announced this week he was "seriously considering" a pardon for former Maricopa County Sheriff Joe Arpaio, who recently was convicted of criminal contempt.  Some speculate Trump may announce he is pardoning Arpaio at the rally.