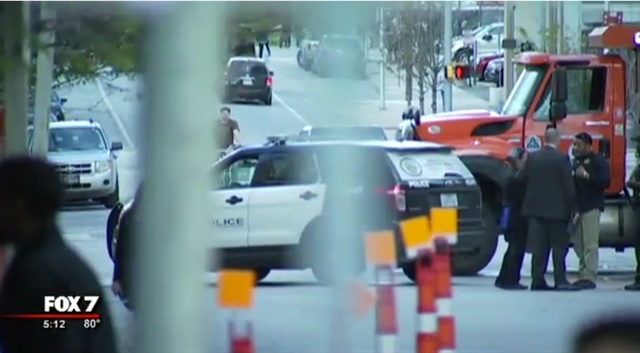 The Williamson County (TX) Sheriff's Office is calling what happened in Las Vegas a "game changer." They are taking a hard look at how they plan for security for large scale events.

Commander Steve Deaton has been tasked with putting together a security plan for a large-scale country concert featuring Dierks Bentley. It's set to take place in a neighborhood in Northwest Austin in two weeks.

With Vegas on his mind, he said he'll be bringing in dump trucks full of sand to block streets like you would typically see on a presidential visit in Downtown Austin and he will have snipers perched from above. There will also be lots of uniformed deputies and a medical response team at the event, Fox7 reports.